The Twilight Zone (The Original Series 1959-1964): All Episodes Rated and Ranked 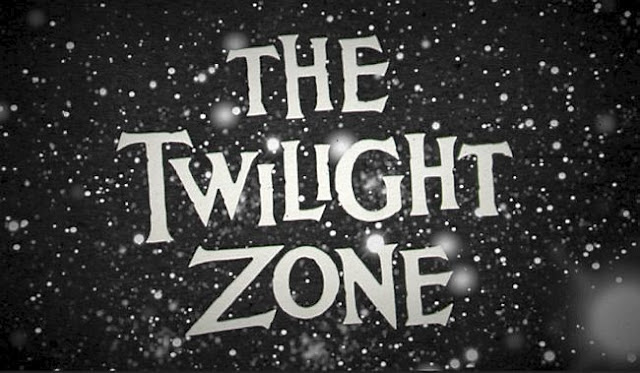 On January 11, 2016, a little over 18 months ago, I set myself on a quest. To re-watch every episode of the original Twilight Zone series in order, and to rank, rate and review each one of them. Last night I succeeded in completing this quest, the result of which some of you have been able to join me in my journey, and many of you will not doubt just be glad that it is over.

For the most part, this has been a lot of fun. At times it has felt pointless and hard to press on, mostly for the fact that I know practically no one reads what I write, and that doing it didn't really serve any purpose.

Except that it did. It encouraged me to re-watch every episode of this wonderful series, of which not enough positives can ever be written. It was groundbreaking at the time, and some of the writing and acting is absolutely exceptional. Not all of it, mind you, because there are times when you get two or three average episodes back to back that you think it's time to stop. But by going through with this I was able to continue on and re-discover some real gems of which I had either completely forgotten about, or perhaps had never seen for whatever reason.

On top of all of that, of being able to have re-watched every episode, and now be sure I have seen them all, I was able to create my own definitive ranking of every episode, which is something I like to do. In this way, I can be sure that this is how I feel about each episode, and not just guess through a half dozen that I know I love, and not be sure about the rest.

Of the 156 episodes over five series, I have rated 73 episodes with a four out of five or better. In my rankings, I believe that anything of four or better is an exceptional episode, ones that have that special quality that will have you wanting to watch them again and again. As it turns out, that is almost half of the episodes in this series that I feel this way about. I would hazard a guess that, over such a long series this would be very high.

And so, for those that have waited for this moment, the list below is my personal list, in order, of the episodes of The Twilight Zone. Some will be obvious, but others may surprise.

Thanks for taking the journey with me. Perhaps we'll do it again some day.