The Only Way to Watch Footy 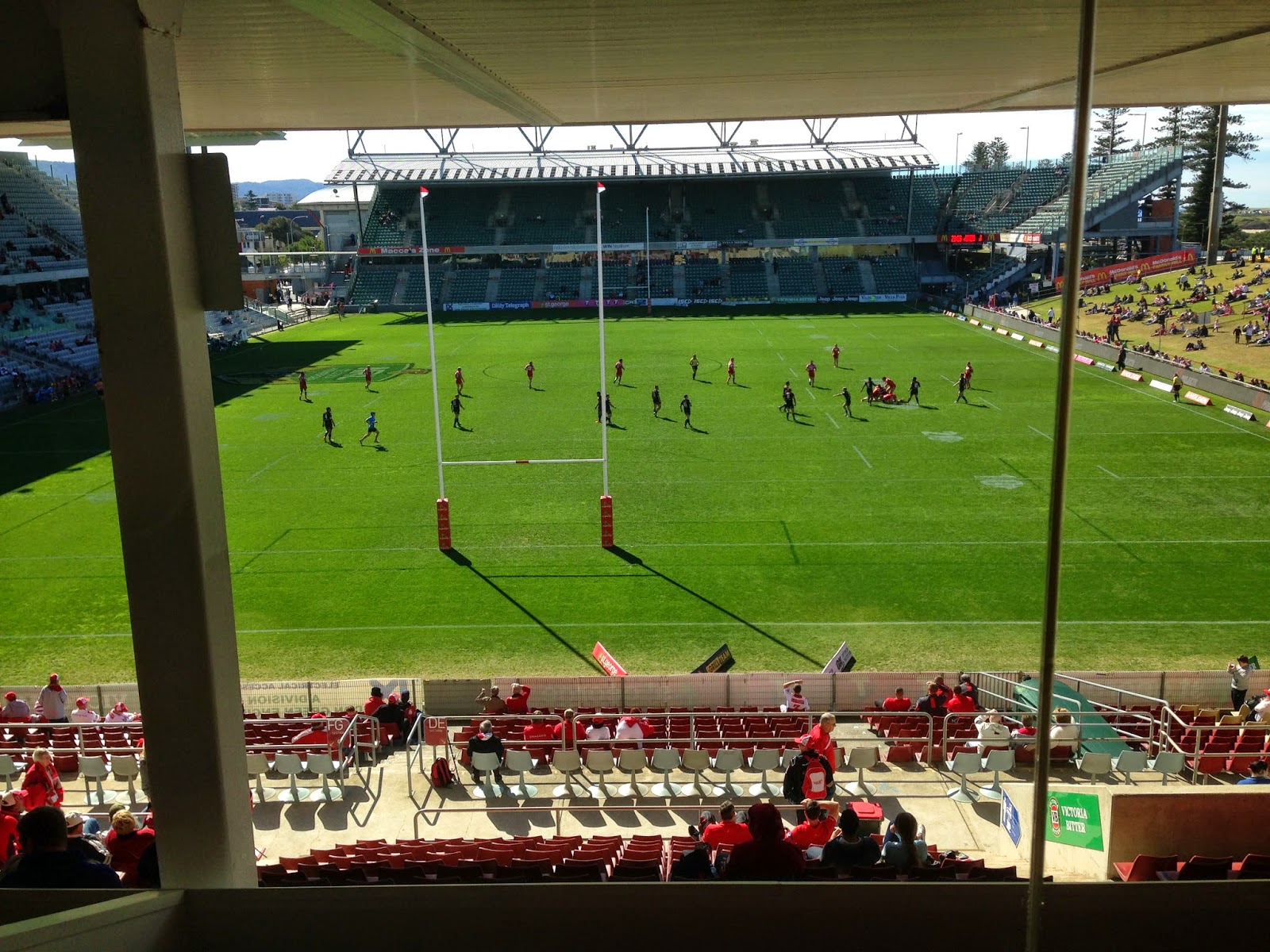 A few weeks ago at the Glen Fowler fundraiser, Kevin and I ended up winning one of the silent auctions (with some help from Helen hovering around the bid sheet), which included a signed and framed Dragons guernsey, along with two tickets to sit in a box at WIN Stadium for the next home game against the Panthers. $600 was the final cost, which in order to hold onto the memorabilia we split $450/$150. A win/win I would think.

The box was in the Southern Stand, and right behind the goalposts, so it was a superb view. When Kev and I arrived there was half a dozen 19 and 20 year olds, and us. Soon enough the fridge was unlocked, the beef and condiments was unleashed, and we were off. It was great. we parked ourselves on the chairs in front of the glass, and whiled the afternoon away, conversing with the others who used the box, and successfully emptying the fridge's contents before lock up, half an hour after the game concluded. Pity the game was so very average, as the panthers ground out a low scoring victory. But when it comes to watching the footy, there couldn't be a much better way to do it. 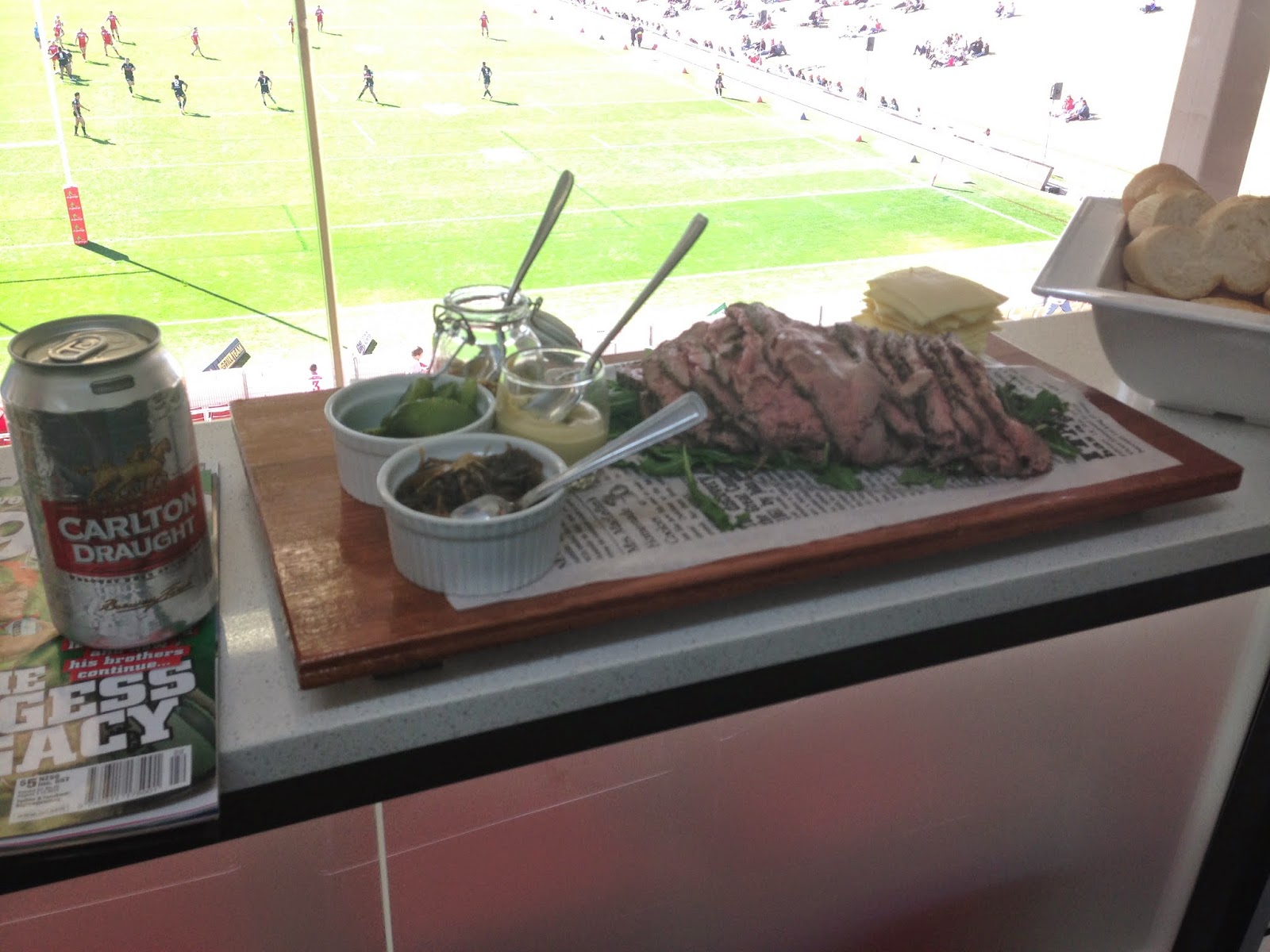 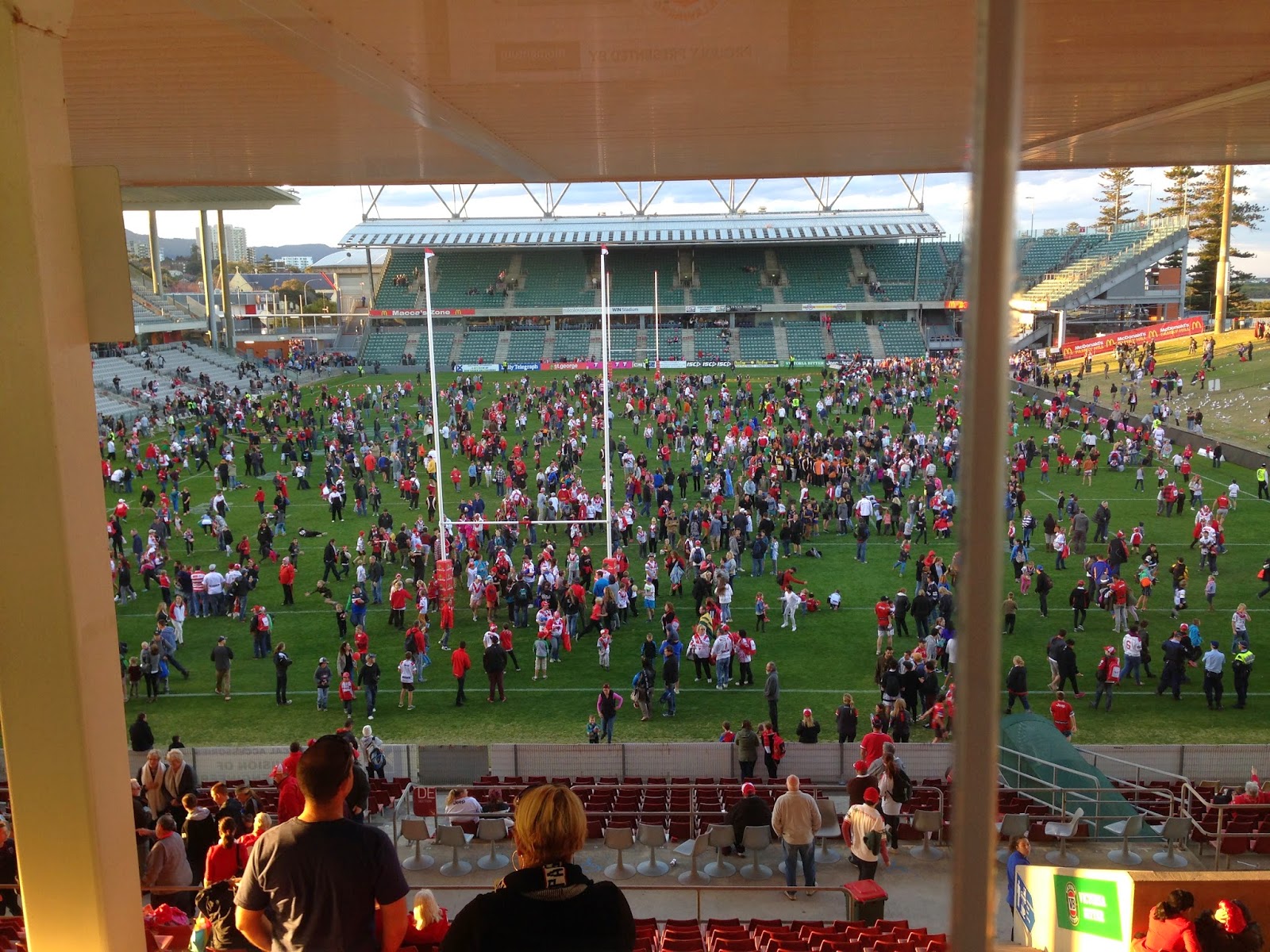 Posted by Bill Peters at 9:26 PM No comments: 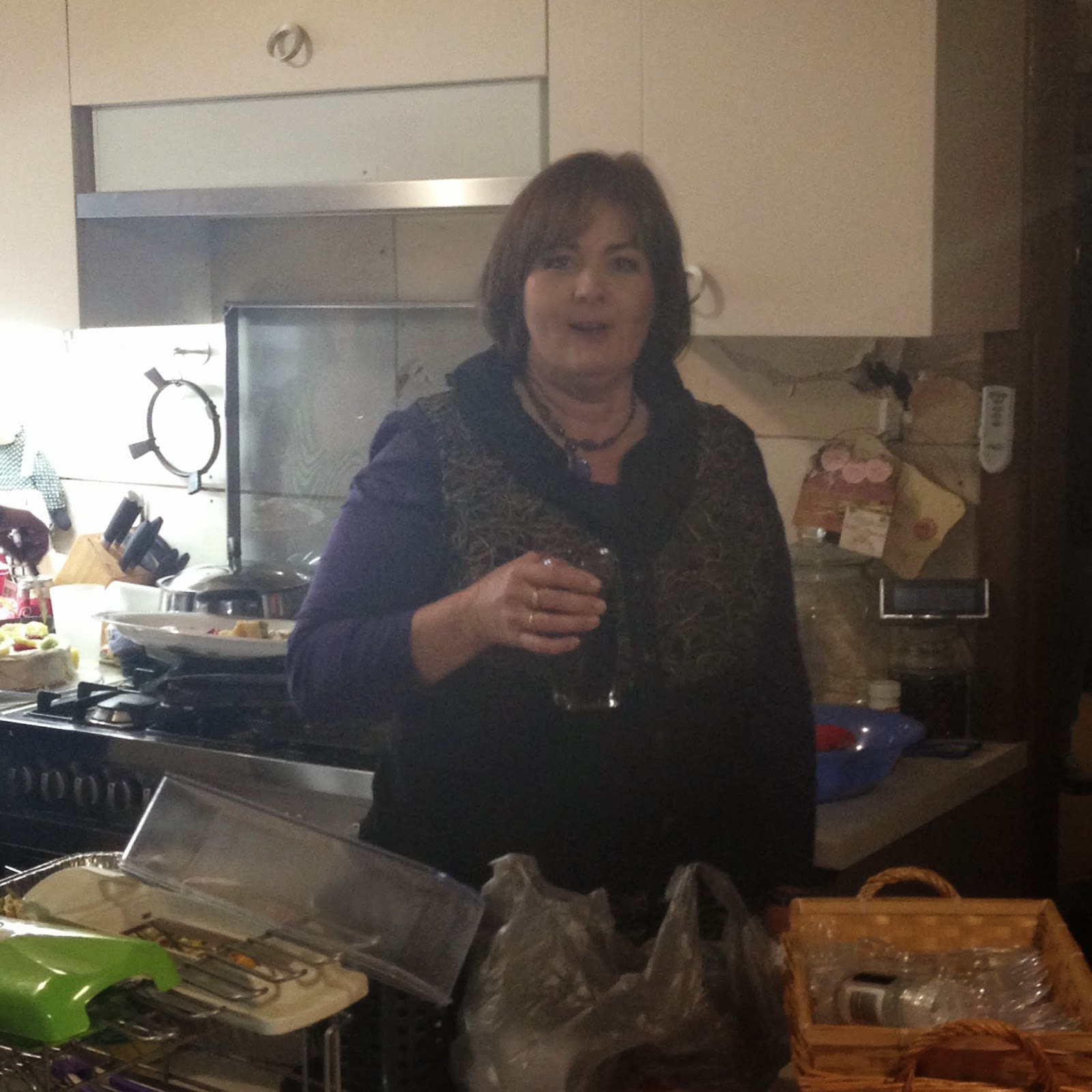 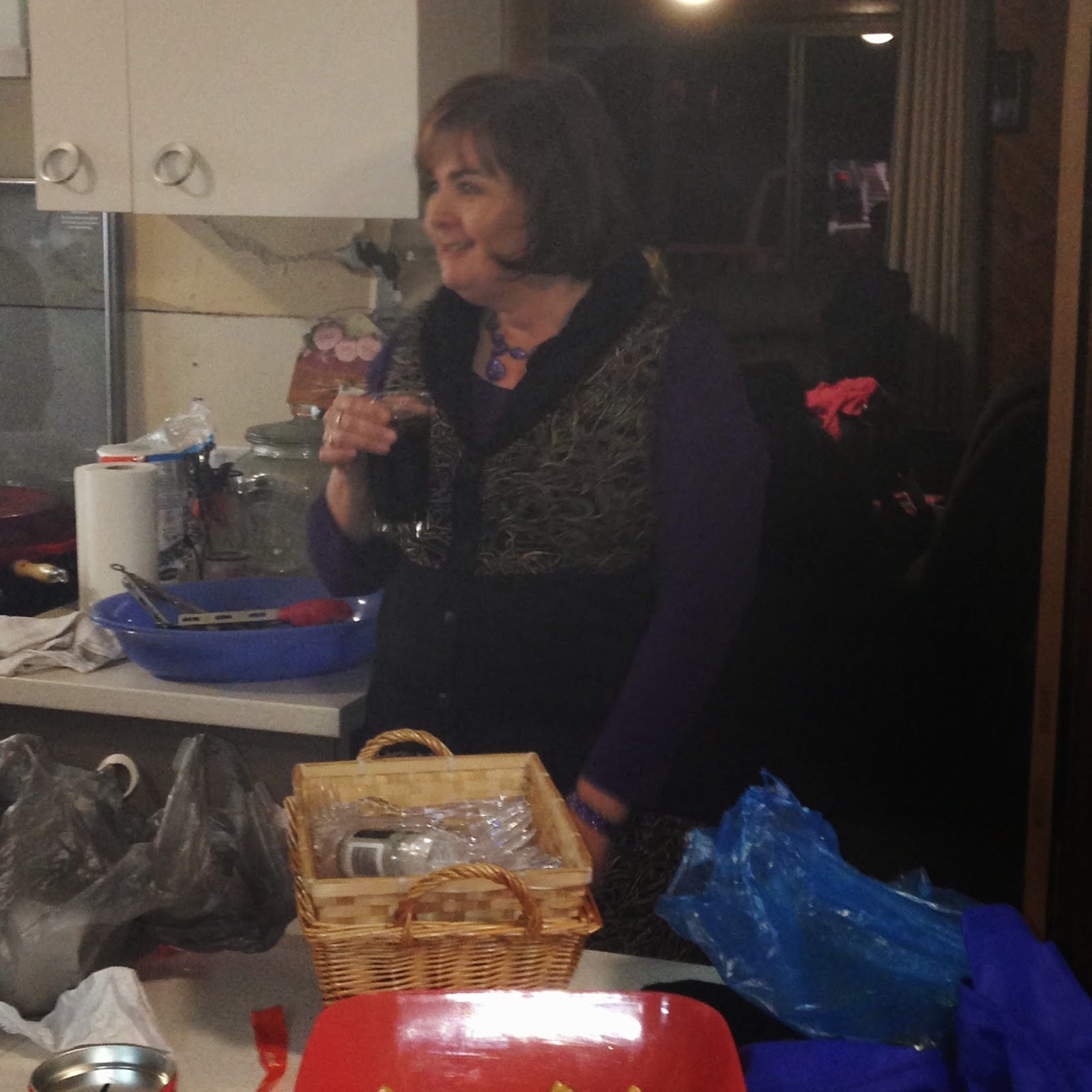 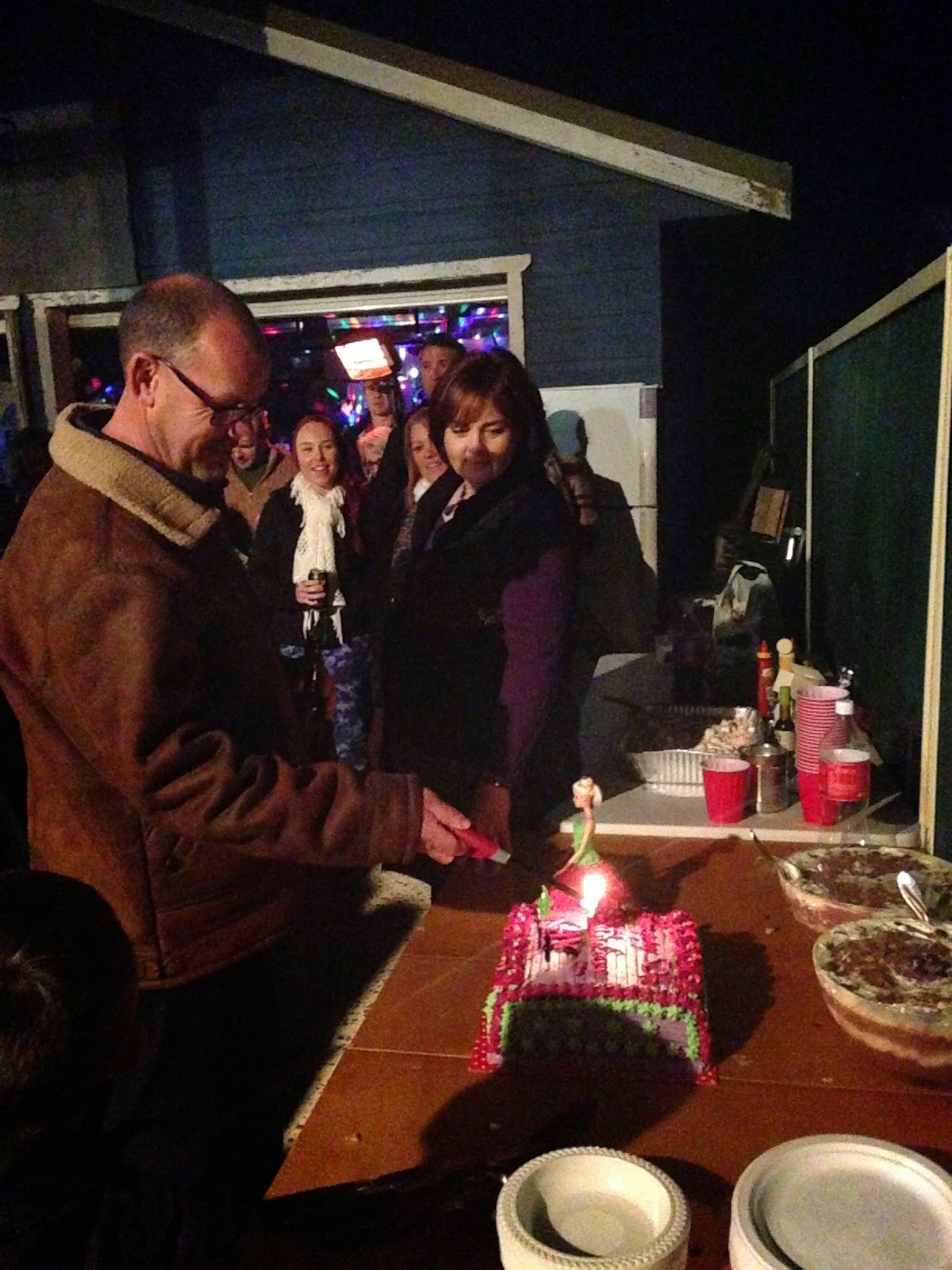 Posted by Bill Peters at 9:22 PM No comments: 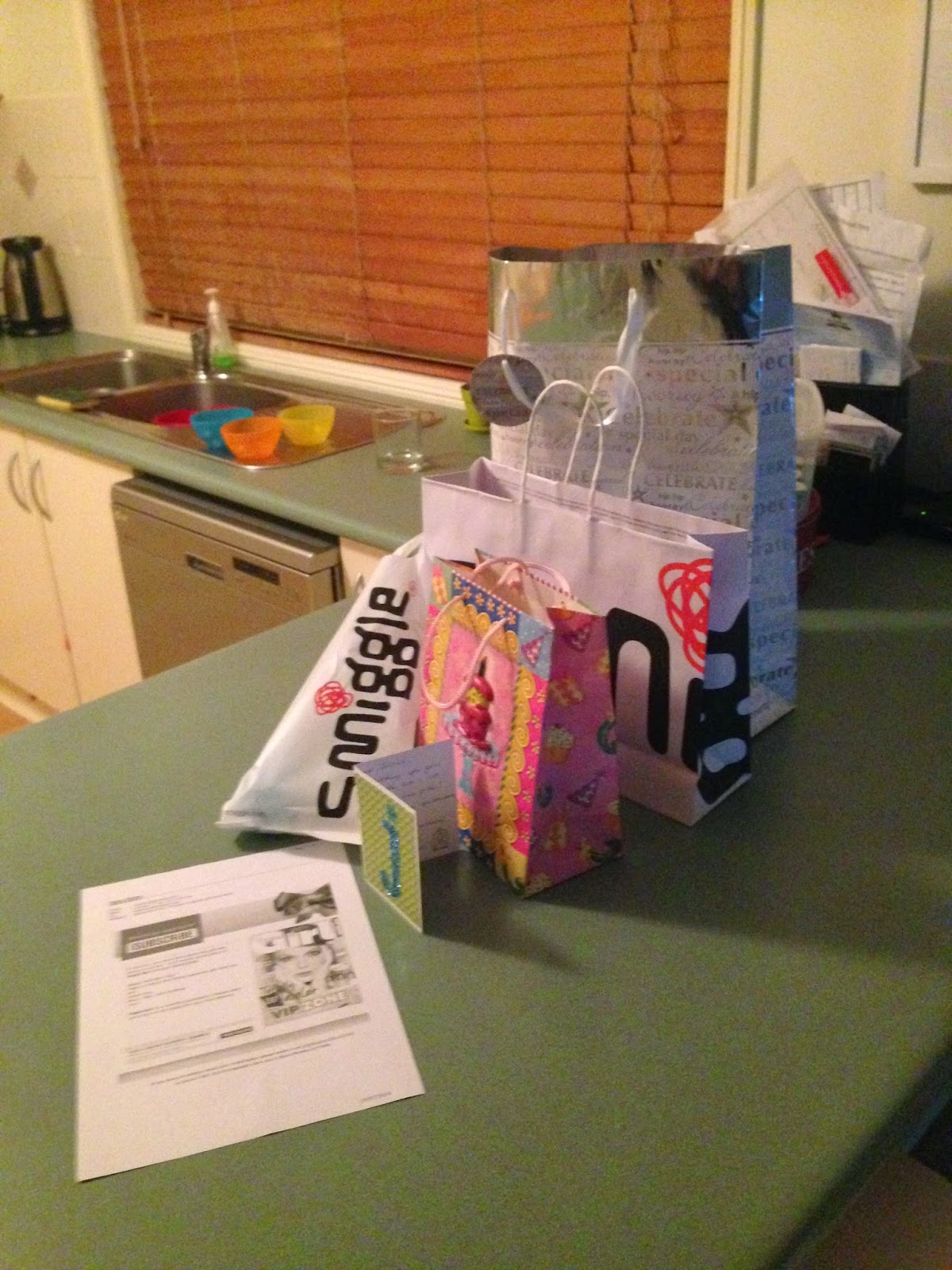 On Wednesday Jessie had yet another birthday - she's growing up fast. She is also getting spoiled rotten - check out her birthday haul here, and that's just from us! 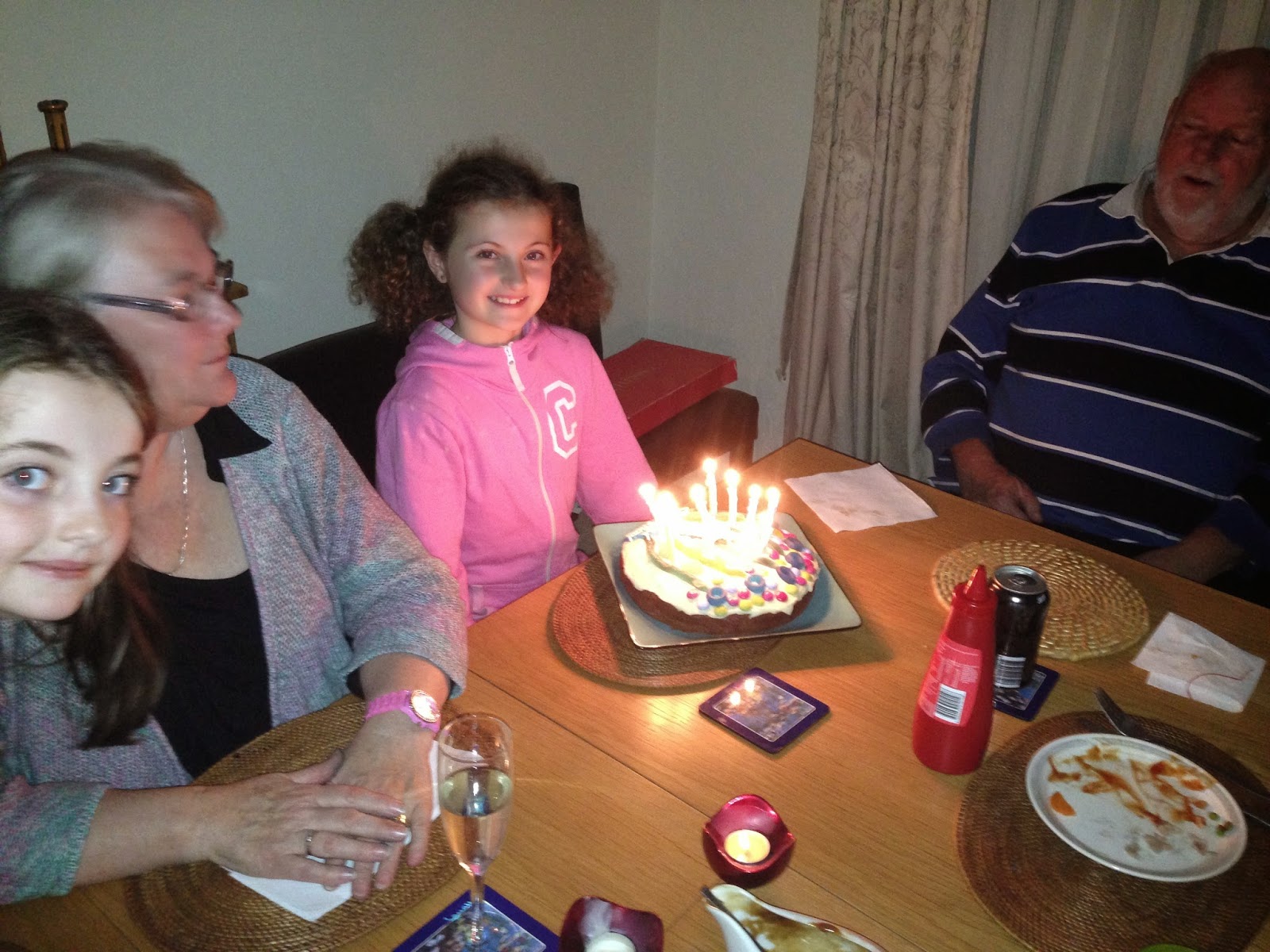 Nan and Pop came over for dinner to help celebrate. Helen again came up with beautiful cake concoction, this time a lyrebird. 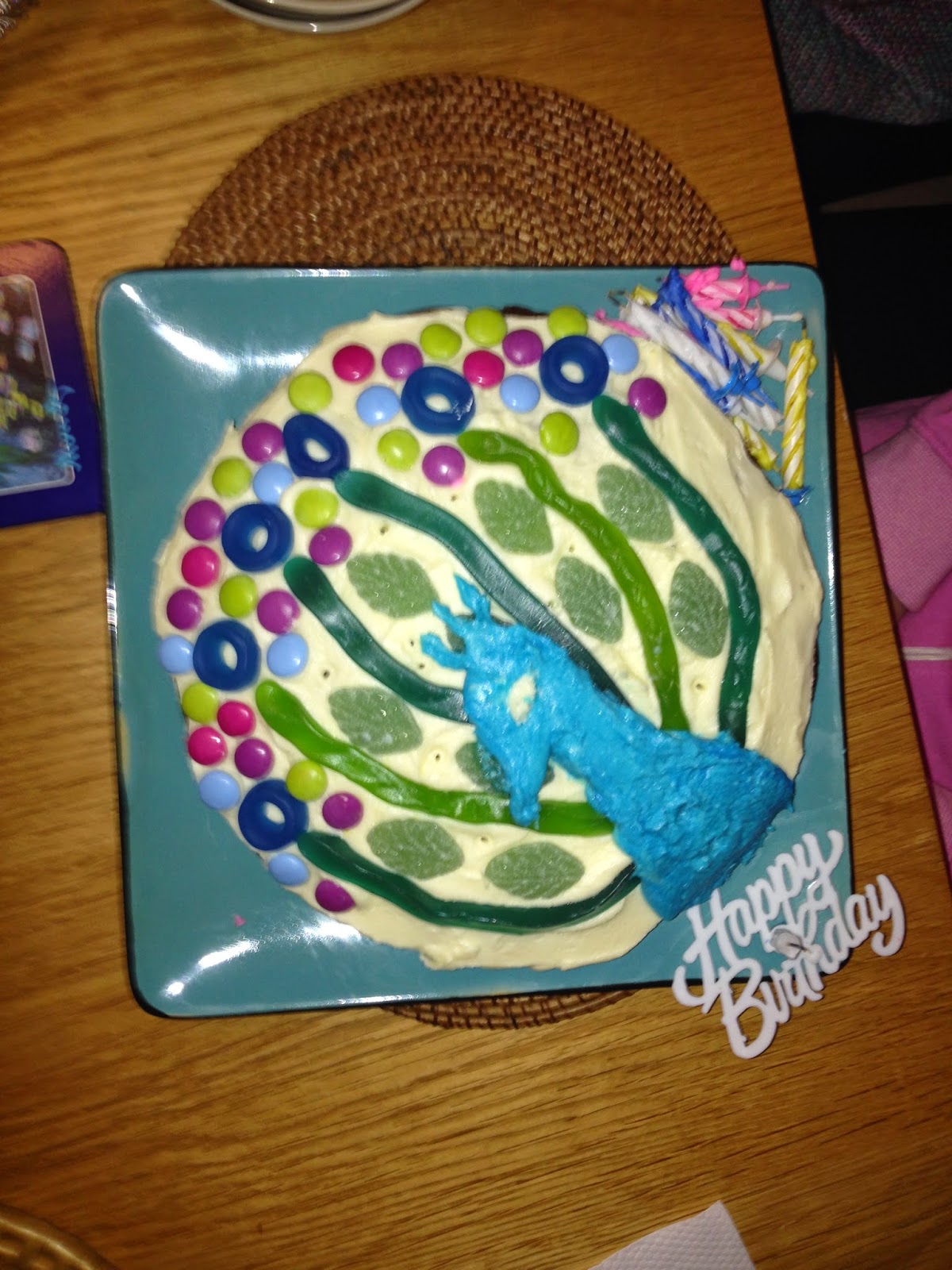 On Friday we then went to Granny and Gramps' house for a second birthday celebration, where more cake and presents were distributed. 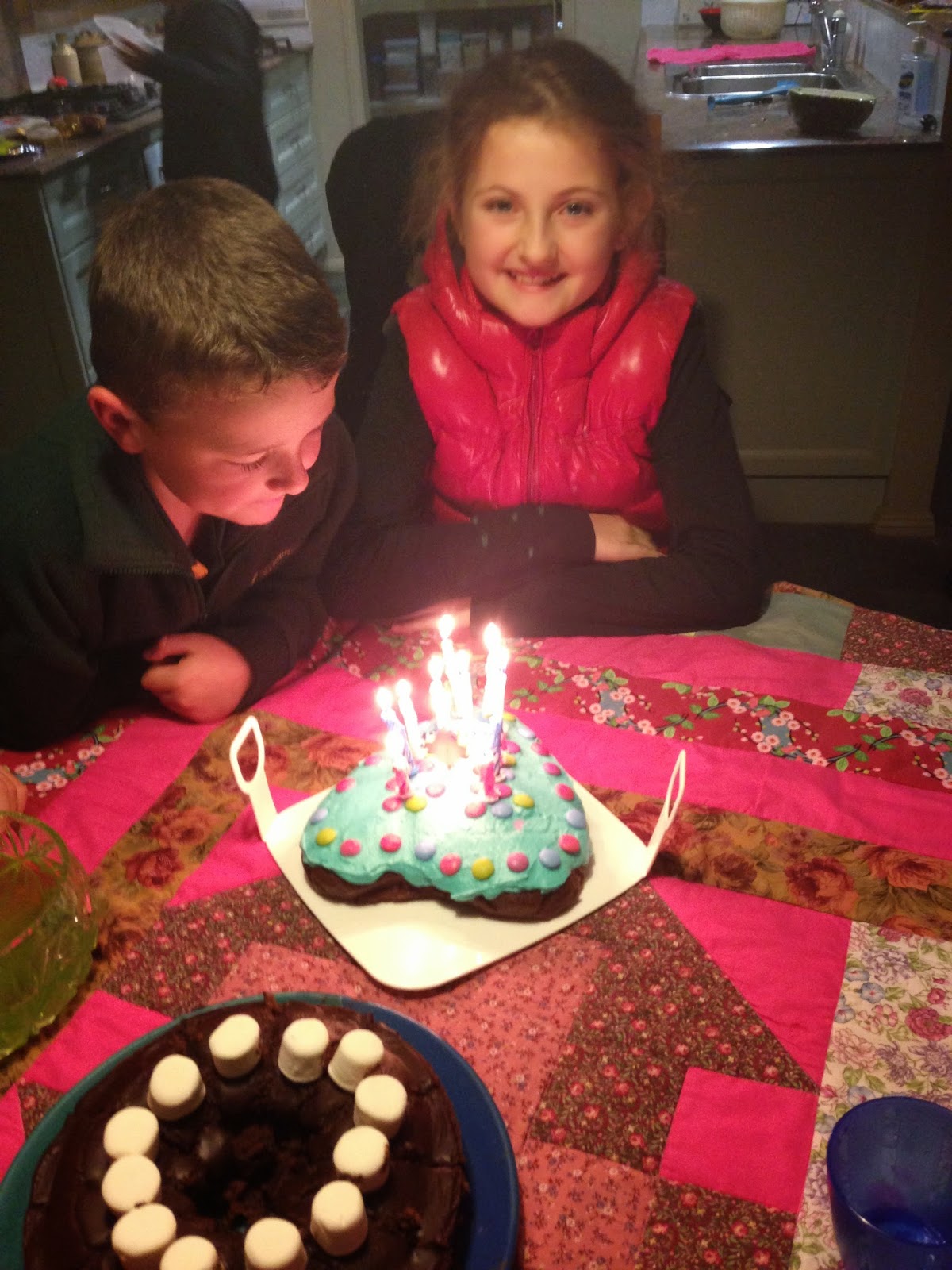 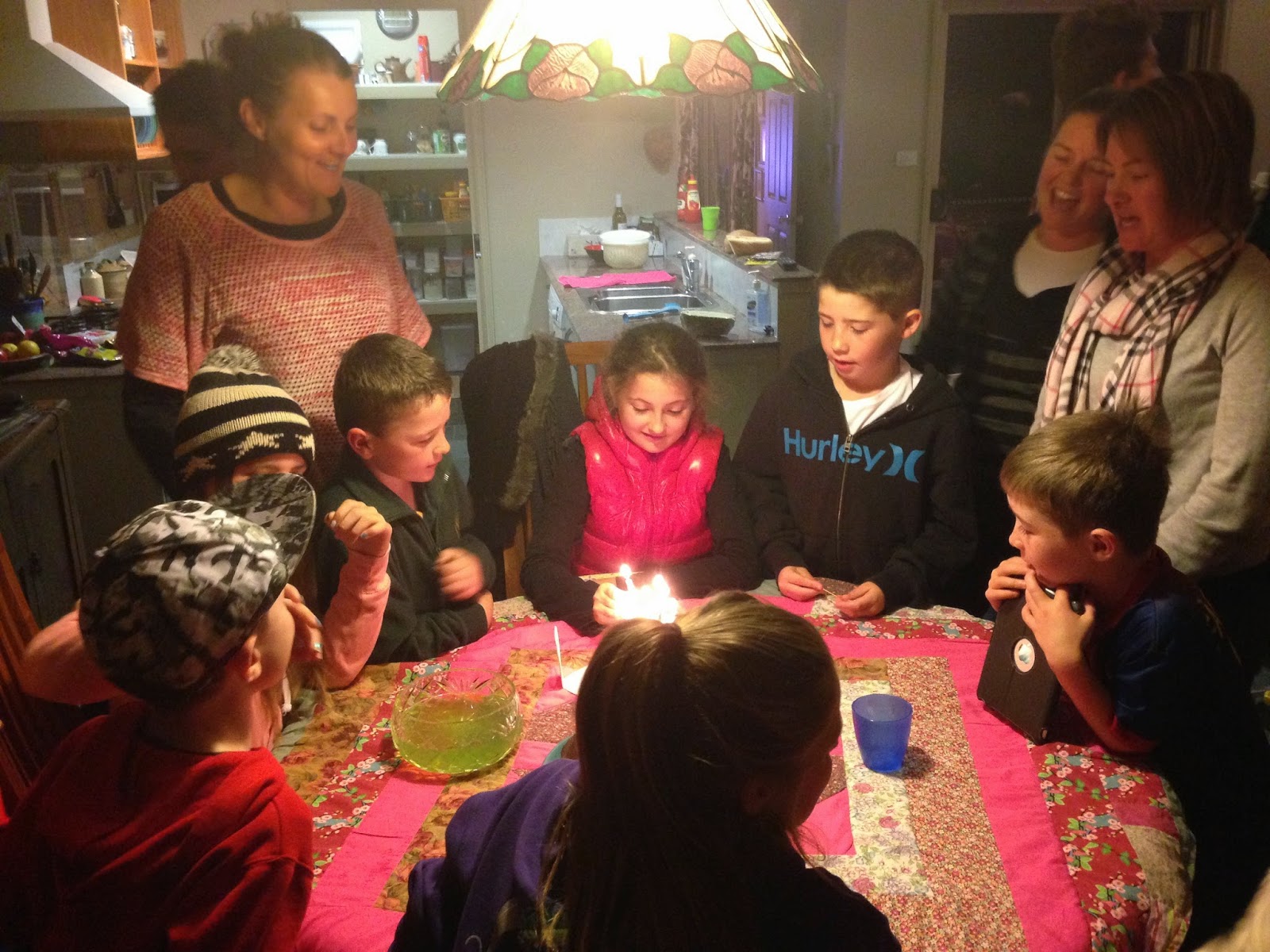 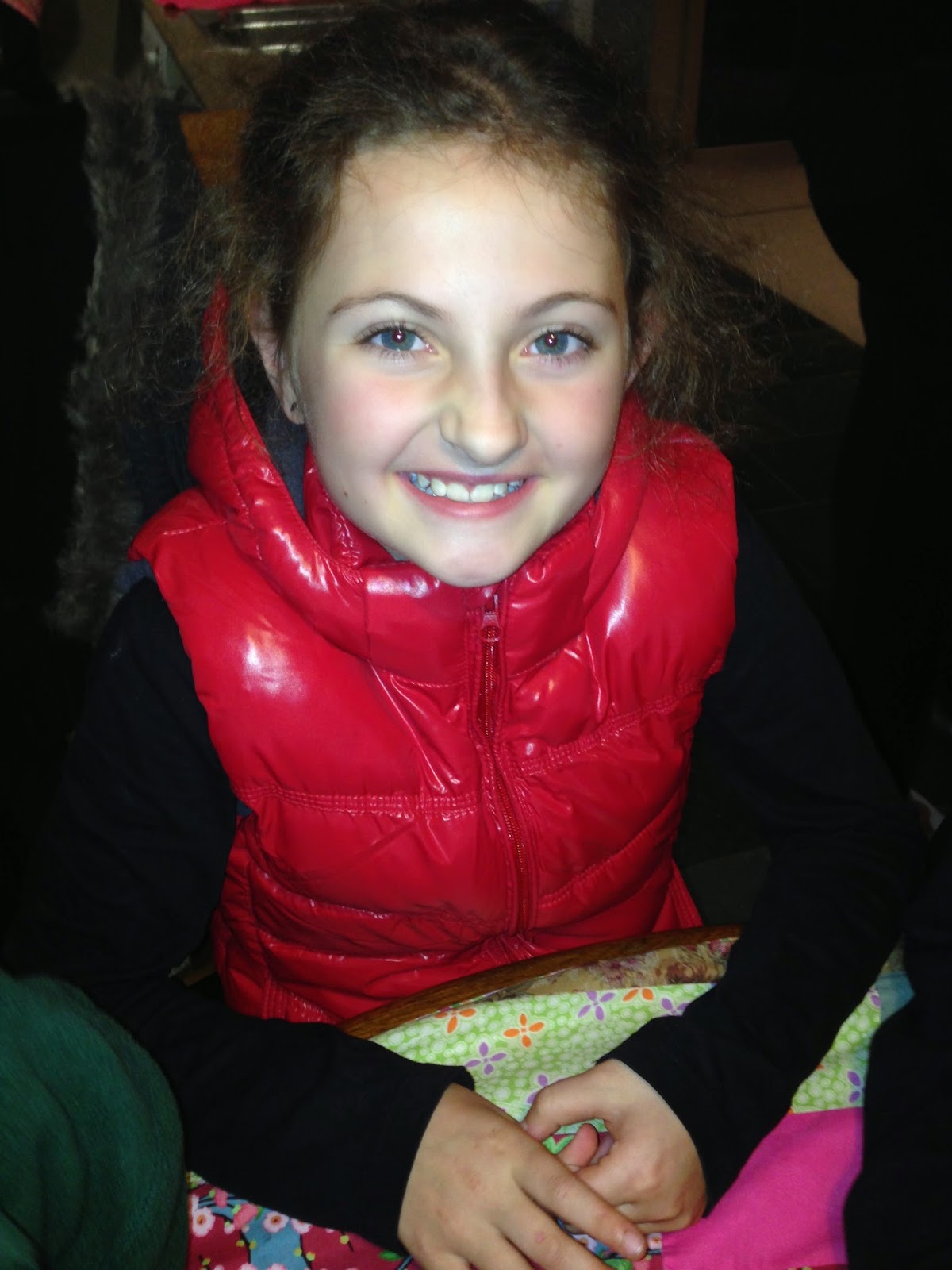 Posted by Bill Peters at 9:08 PM No comments: