"Drifting on an Endless Sea, On Our Way to Nowhere" 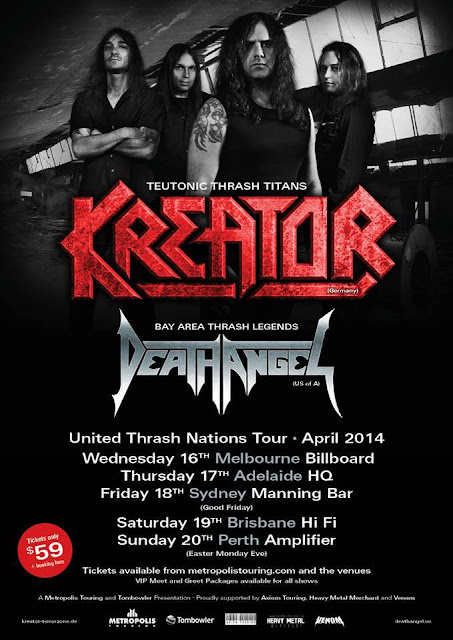 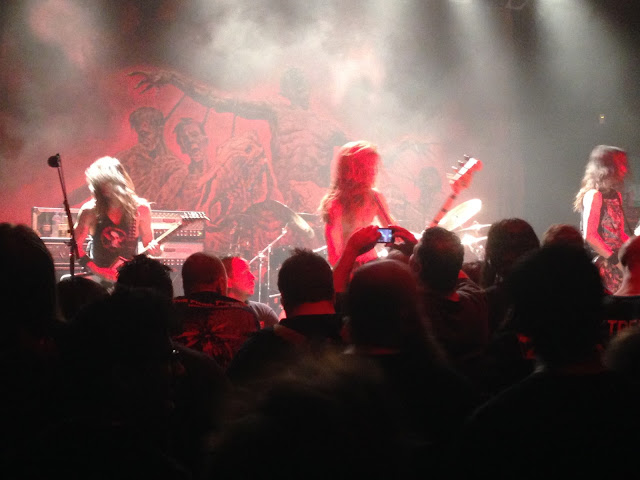 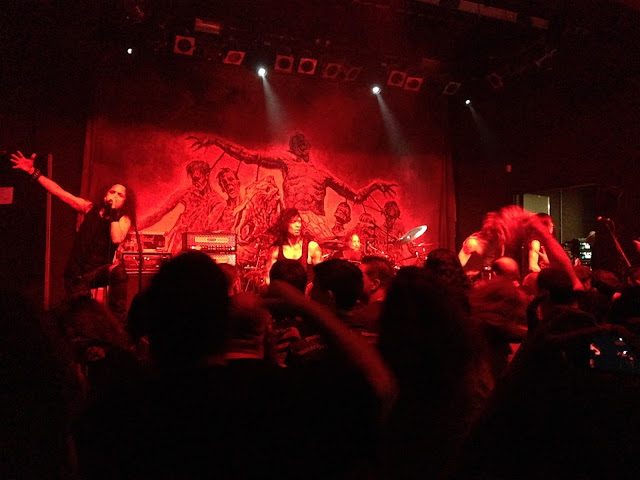 Edit this setlist | More Kreator setlists
Posted by Bill Peters at 11:58 AM No comments: 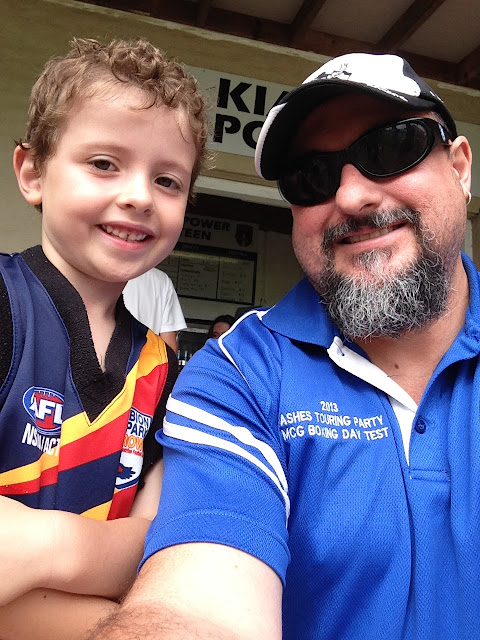 Josh started his AFL career today for the Albion Park Crows Junior AFL Club, with the first Auskick morning down at Bonaira Street in Kiama - how fitting!
It was also bucketing down with rain. I'm not kidding, it was torrential, but there was no thought from anyone of cancelling, so off we went.
Of course, I was then roped in to going out and helping with the masses of players - we had 11, while Kiama had an almost unbelievable 55 Auskick kids, so instead of the plan of being able to stand back and watch Josh do his stuff, I was forced to go t another part of the field and deal with the under 5 year olds as they tried to work out how to kick a footy. Somewhat disappointing for me, but Josh had a ball, kicked two goals in the game they had at the end and couldn't stop talking all the way home, even though we were both soaked to the skin. A successful first day then. 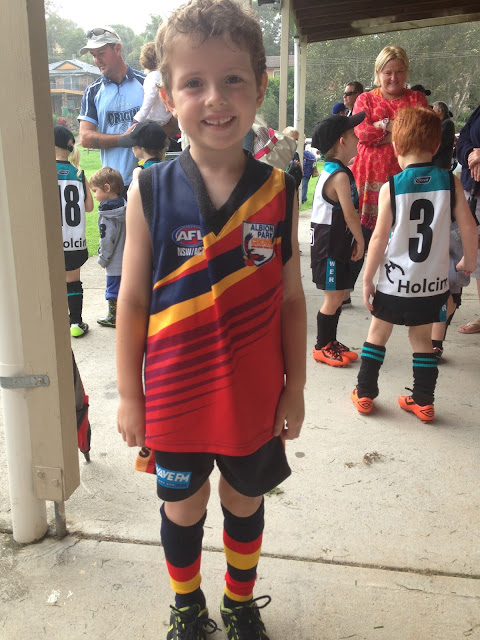 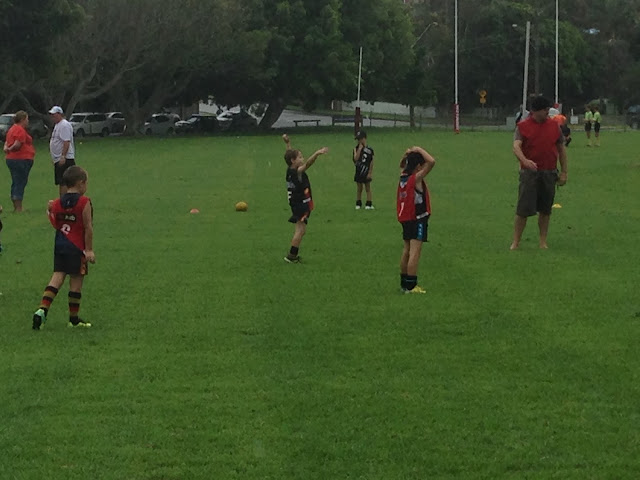 Posted by Bill Peters at 2:00 PM No comments: