Fight Day at the R.S.L

With the air show cancelled today, I still headed down to the RSL today to watch the overblown overpaid festival that was the Floyd Mayweather vs Manny Pacquiao fight. Jamie picked me up and drove me down, where we witnessed the biggest crowd either of us has ever seen in that club. It was ludicrous really. We seated ourselves with the only bloke at the last table available. I was standing at the bar for the third and fourth rounds just waiting to be served. So apart from the fact that it was the predictable boring fight that was won by the guy who danced away from hiss opponent for 12 rounds, we had a good time. 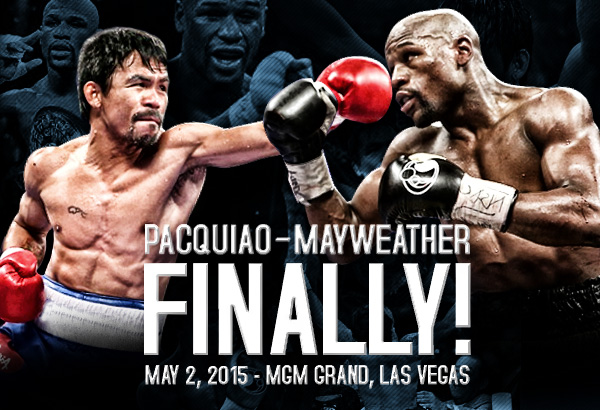 Helen and the kids came down for dinner, after which we went in the meat raffle. Yep, you guessed it, we won two FRUIT AND VEGIE BOXES!!! How typically Peters of us. However, we were saved by a family that won seven meat trays (no I'm not kidding) and asked if we would swap one of our boxes for a meat tray. The kids cheered, and we left a happy family.