Today was Jessica's actual 10th birthday, which was strange because it was pretty much the only day in the last five where she hasn't had something on to do with her birthday!
I must admit that this makes me a little sad, that there are so many other things going on to celebrate her birthday that her actual day gets lost in the mire, and almost passes unnoticed. However, this doesn't appear as though it will change in the near future, so I will carry on regardless. 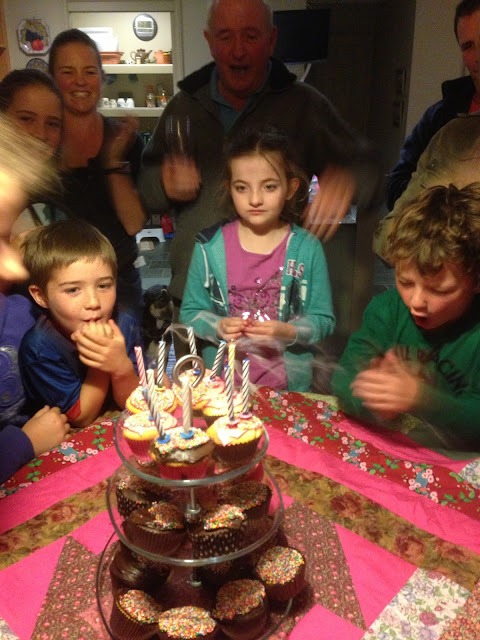 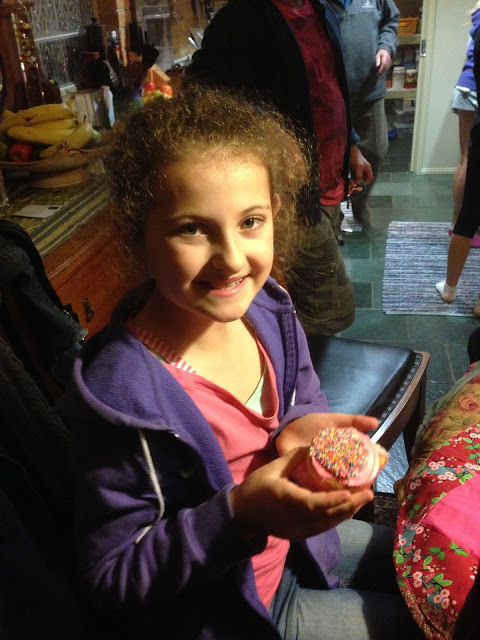 On Friday night we were at Mum and Dad's, where Mum's Cupcake Tower was the star attraction. Lots of cupcakes for all in the first rendition of Happy Birthday. 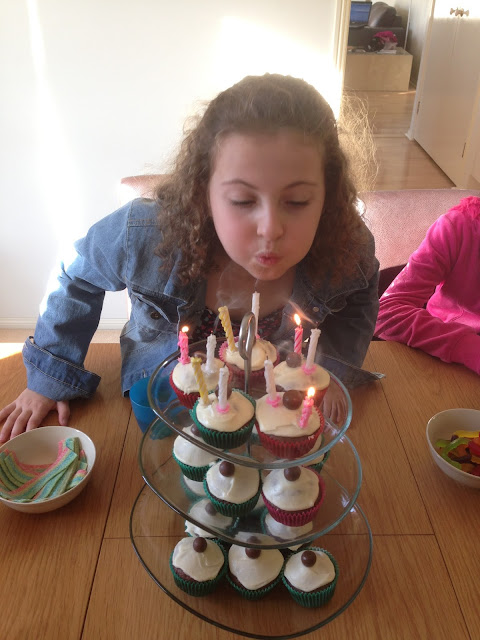 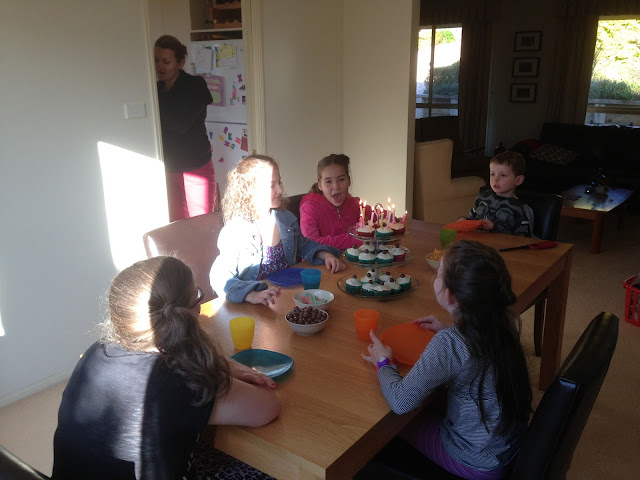 On Saturday afternoon Jessica had two of her friends over from school, Ella and Sophie. They played for awhile, before we had more cupcakes in Happy Birthday # 2.

From here we took the kids out for dinner at Nardi's Italian Restaurant, where they all had a good time. Josh especially enjoyed his ravioli with cream sauce. He is really beginning to expand his eating horizons. Finally. 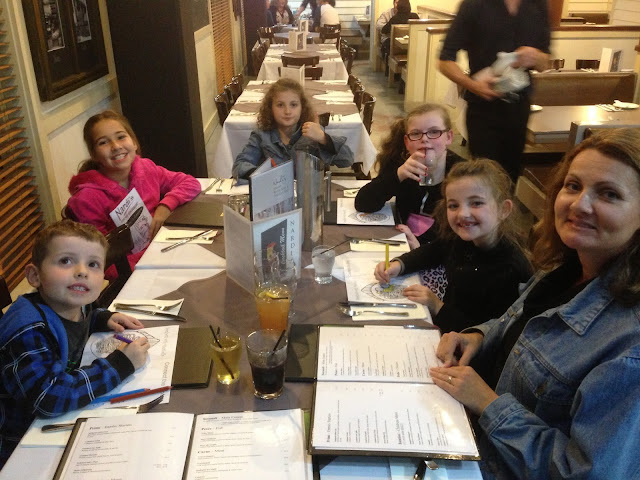 Josh and Maddi wanted to show how they could imitate the guy on the menu. Judge how they went! 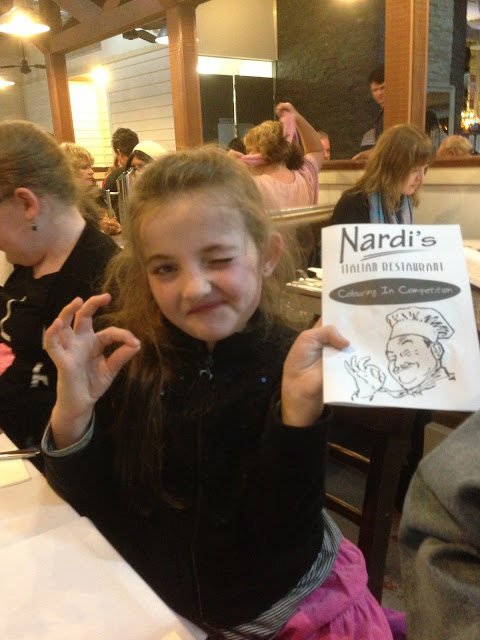 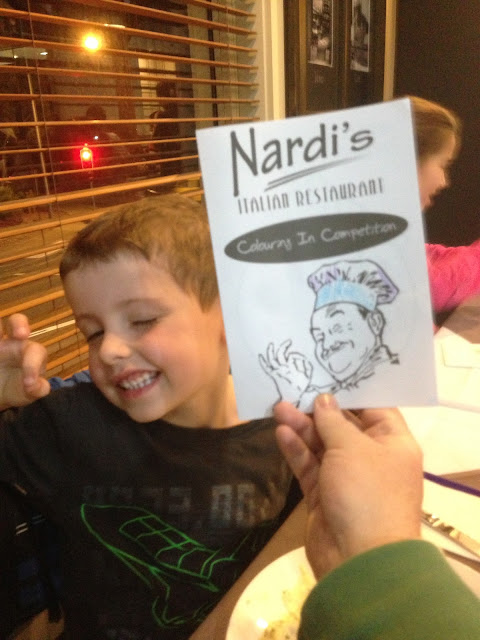 On Sunday morning, Helen's parents came over to wish Jessie a happy birthday. Yep, Happy Birthday # 3. The morning on The Deck was quite hospitable though. 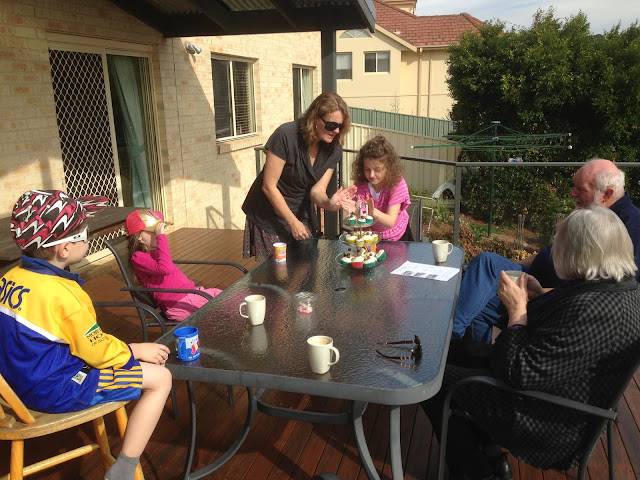 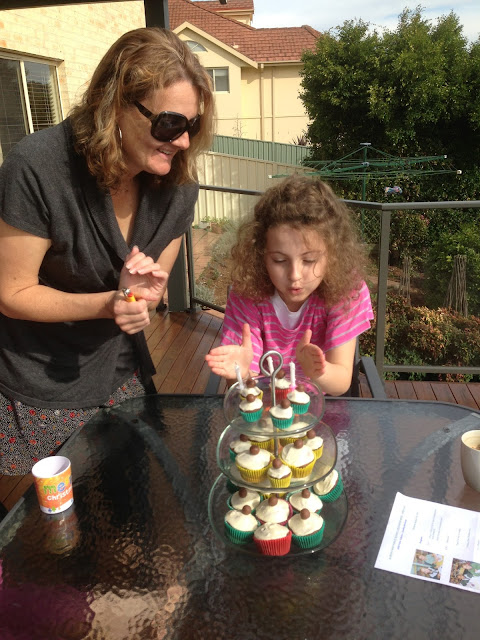 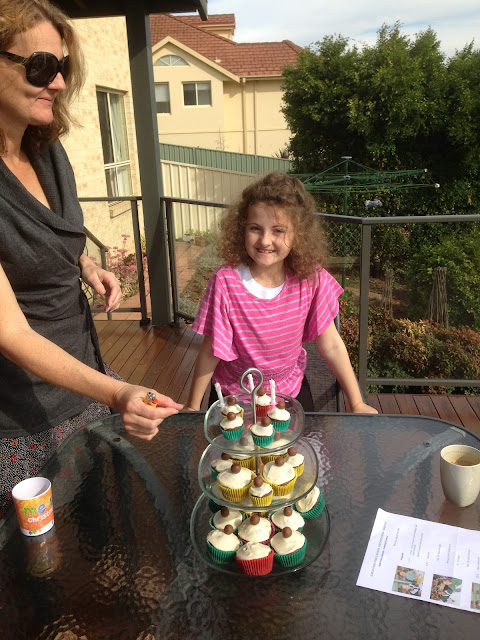