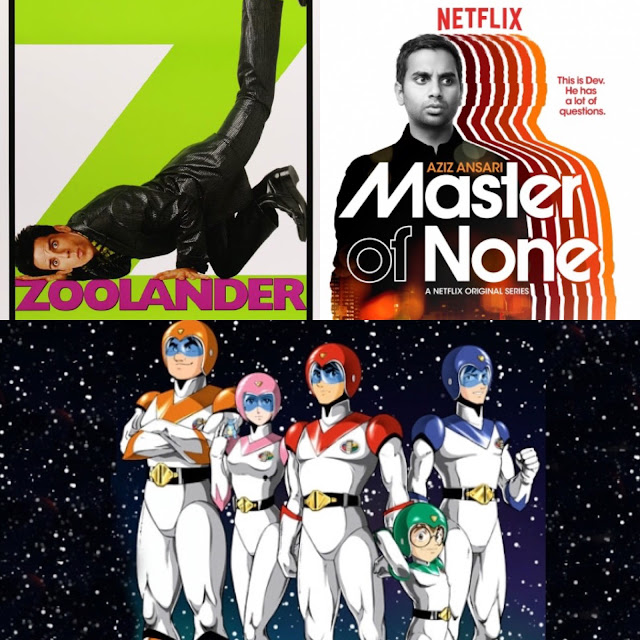 This week on Episode 15:

Crap That Jess Has Been Watching On YouTube! – Jess has decided that everything is up for grabs and to be torn down by anarchists as she gives us the good oil on the Film Theory channel on YouTube, while Bill relives a classic from his past as he tries to explain through his laughter the worst version ever of Europe's "The Final Countdown".

Rubbish Songs Jess and Bill Have Been Listening To – This week's playlist contains Bill trying to show that he doesn't only listen to 1980's heavy metal, while Jessica instead shows us her complete fixation on everything My Chemical Romance.

Crap Movies Bill is Forcing Jess to Watch! – When it comes to comedy that comes from the 2000's rather than the 1980's, you can still find a ridiculous movie with no storyline and a bomb spent on how it looks and still comes up with the goods. This week we delve into Ben Stiller and Owen Wilson's touched-by-genius movie entitled ZOOLANDER.

There’s Something on the TV! – Bill has been watching the excellent Aziz Ansari in his latest role of Dev Shah in the critically acclaimed MASTER OF NONE, while Jess has spent four non-stop days staring at her iPad and taking on what appears to Bill to be the ridiculous and far fetched antics of VOLTRON.