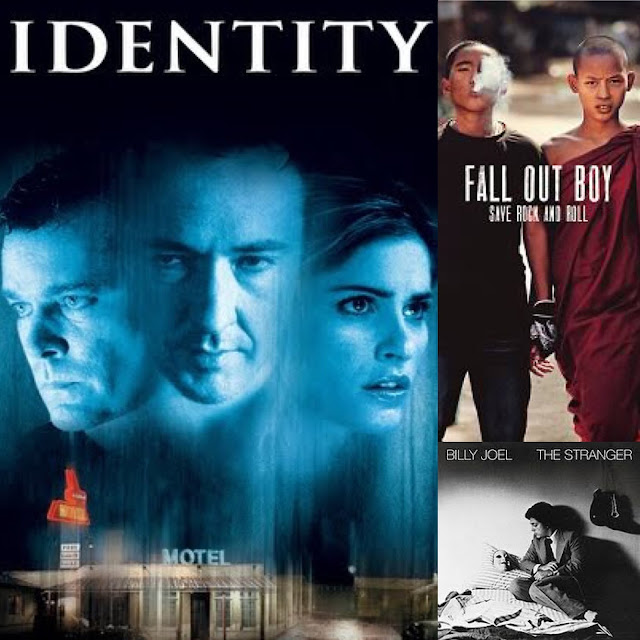 This week on Episode 4:

There’s Something on the TV! – Jess hasn't pulled her finger out this week and leaves us short-changed, before redeeming herself by reviewing "Beyond Stranger Things". Bill gives us a run down on his three season binge on the interestingly titled "Schitt's Creek"

Crap Movies Bill is Forcing Jess to Watch! – Beware being flooded in at a desolate hotel with nowhere to go with ten strangers, because no good can come from that. This week's movie is "Identity" and it keeps you guessing to the very end. Unless you watch it after listening to this.

Album Review Switcheroo! – Jess and her current obsession with Fall Out Boy has led her to have Bill reviewing their 2013 album "Save Rock and Roll", while Bill gives her something to think about with the classic 1977 Billy Joel album "The Stranger".

Crap That Jess Has Been Watching On YouTube! – Apparently Shane Dawson is not the same as Smoky Dawson, but Shane Dawson has a YouTube channel with 11 Million subscribers, and he does funny stuff. Jess tells us what, while Bill remains skeptical...