NRL Round 3: Do the Tigers Need to Play Against Robbie Farah Every Week? 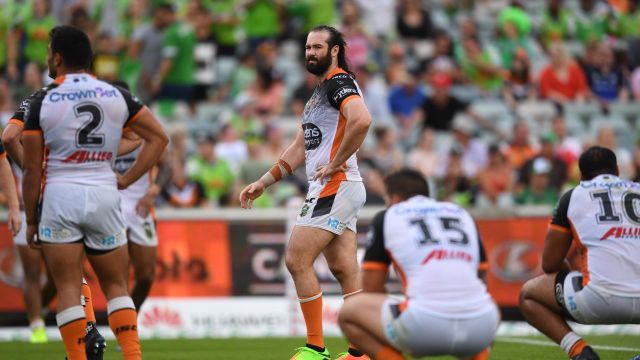 It's round three of the NRL, and already there has been a slight shift away from the initial period of excitement once the new season starts. We get back into the routine of "really, another bloody Broncos/Storm/Titans/Manly game, is there anything else on?" Can I really be bothered staying up on a Thursday night to watch a match I don't really care about? Rugby League for me is still a Saturday and Sunday afternoon game. I can survive a Friday night match, but that takes away from family time. Sometimes a good thing, sometimes not. Anyway, I digress...