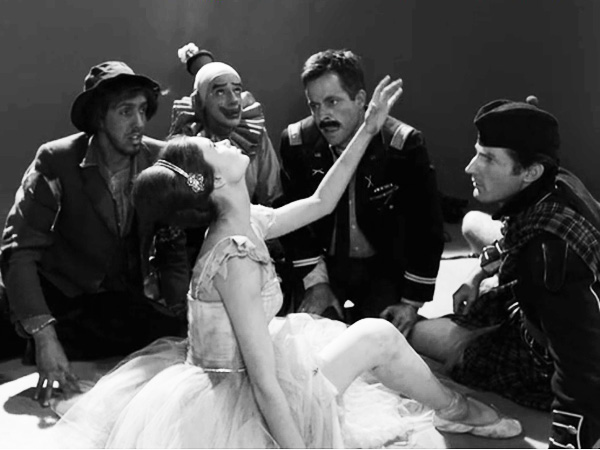 Season 3:  Episode 14:  Five Characters in Search of an Exit

This episode always engenders opposing emotions in me whenever I see it. On the one hand, I find that the five characters in question - the army major, the clown, the ballerina, the hobo and the bagpiper - once they find each other and begin to discuss the situation they find themselves in, just don't communicate effectively enough to maintain my complete interest in the story. In fact, it gets downright annoying when they all talk as the characters they are, because it's damn difficult to track the conversation or take it seriously when you have the clown laughing away, the ballerina speaking stagnantly and the major, who is trying to find out where they are and why they are there, being so frustrated through all of it.

On the other hand, when you come to the climax of the episode, and the ending is revealed, you can only feel uplifted with how the story has been handled, and how it progressed so well to get to that point! And that is the malaise of the situation. I do struggle now to watch this objectively - because the first time I watched it I enjoyed it, the second time I loved it - as each subsequent time I watch this it loses a little more of its sparkle. As an episode though, it does come across as one of the better twists at its conclusion.