Retro Round Brings Commentary Back to the Fore 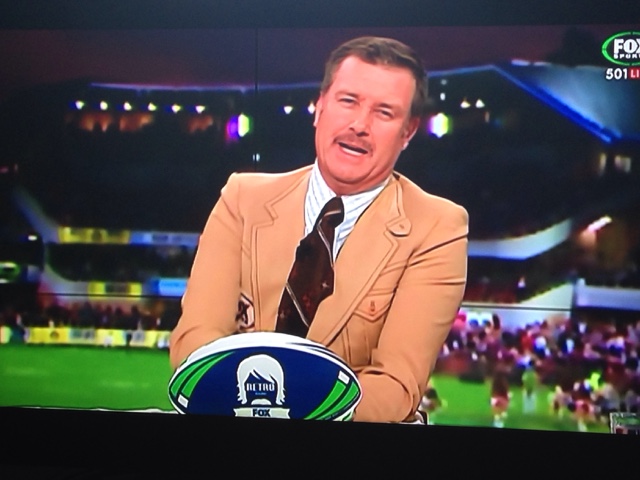 The real pleasure of watching the league this afternoon was not the game itself. To be honest, with the way both of these teams have performed this season, I would under most circumstances not even have bothered to check out the Manly vs Newcastle match at all, and most certainly if I had had to watch it with the usual commentary team on Channel 9 I would have given it the flick. 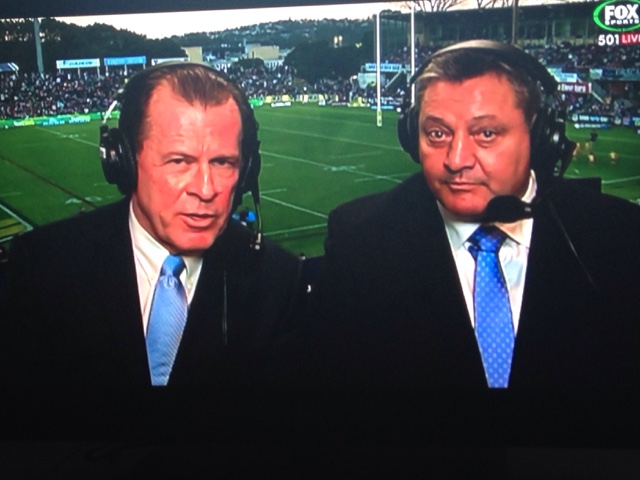 But it's Retro Round, and Fox Sports, who are this season allowed to show every game live, have brought back some old friends from the 1980's and 1990's. Graeme Hughes was the caller of the game, with Steve Roach his expert in the box and Wayne Pearce of the sideline. And it was great. The commentary was not trying to create an atmosphere, it was informative and accurate. There was no hysterics, and there was no Phil Gould pontificating over every ruling or pissing in the pocket of every play that might be touched by a genius ten years in the future. It was entertaining just because it was old school and not trying to be something that it wasn't.

Congratulations to Fox Sports, you made the league watchable again, even when the game was a blow out. Now, get Graeme Hughes back on a full time basis please!