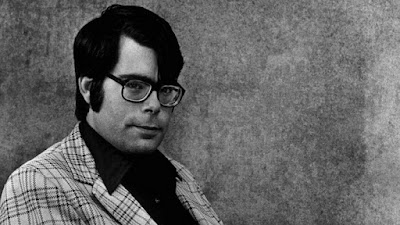 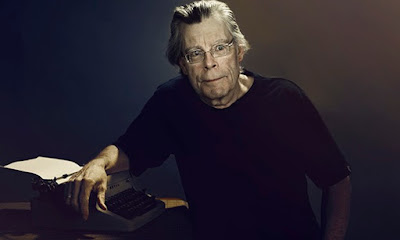 For no other reason than it is something I have always thought of doing but have never started it, I have decided that I am going to read the entire Stephen King bibliography, in chronological order. And while I do it I'm going to blog about it. Once again, because I've always thought about doing it.

Over the years since I read my first Stephen King book (and I must admit that I have no memory as to what that first book may have been, but it was somewhere about 1985 I think), I have read almost everything he has published, and enjoyed most of it. Yeah, sometimes the ending doesn't befit the excitement that built up preceding it, but who am I to judge? Ah, I'm the Constant Reader, you see! There are a couple of rogue books that I haven't as yet sampled, such as Cycle of the Werewolf and the ones he wrote with Peter Straub, more for their scarcity it being in either bookshops or libraries than for having avoided them. And there are a few that I have only read once, and the others that I read every year without fail.

I have no real reason as to why I am going to do this, except for the fact that I want to have read everything that he has published, and I am interested as to if his style noticeably changes as we move through each era. It won't stop me reading other books, I will be doing that as well when I find something I want to read. This is just a little project I have set myself because, well, we don't live forever do we, and if something takes your fancy, you should just go ahead and do it.
Posted by Bill Peters at 10:52 AM

Email ThisBlogThis!Share to TwitterShare to FacebookShare to Pinterest
Labels: The Stephen King Marathon