BBL05. Where Will They Finish? 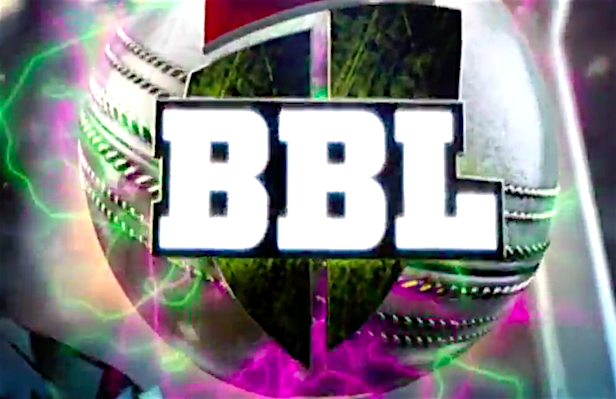 Another season of the Big Bash League begins, and as always there is no chance in hell of me being able to pick who is going to win, except to say that at least 80% of the games will be won by the team that bats first (lock that in). Apart from that, here are my tips for the current season.

1. SCORCHERS. They just have something that makes them a good T20 team. Packed home stadiums help. Can't really see anyone beating them unless they get injuries.

2. SIXERS. Still good enough to be one of the better teams. Three spinners in Lyon, O'Keefe and Botha should mean spinning tracks aplenty, especially with Starc now out of the equation.

3. HURRICANES. Have to like their squad, and Sangakkara and Sammy will be handy. If Dunk and bailey fire they could go all the way.

4. STARS. Eclectic mix with David Hussey and Hastings and Pietersen and Wright with the spin options of Zampa and Beer. Will probably win enough to make the top four again.


5. STRIKERS. Will be good again, but surely not as bright as last year. Losing the players they have lost won't be offset by Jayawardene's arrival.

6. THUNDER. Maybe they'll do better than this, but even with the roster they've put together, playing on a dud wicket at Homebush is going to be costly in the long run.

7. RENEGADES. Don't like their recruits, even with the "names" I just don't think they can cut it with the rest.

8. HEAT. Again relying on mostly 1st Grade talent to do the job in the big league. If they win more than 2 of their 8 games I'd be very very surprised.

Can't wait to see how poorly this ends up in a few weeks time.
Posted by Bill Peters at 8:27 AM

Email ThisBlogThis!Share to TwitterShare to FacebookShare to Pinterest
Labels: 2015/16 BBL05