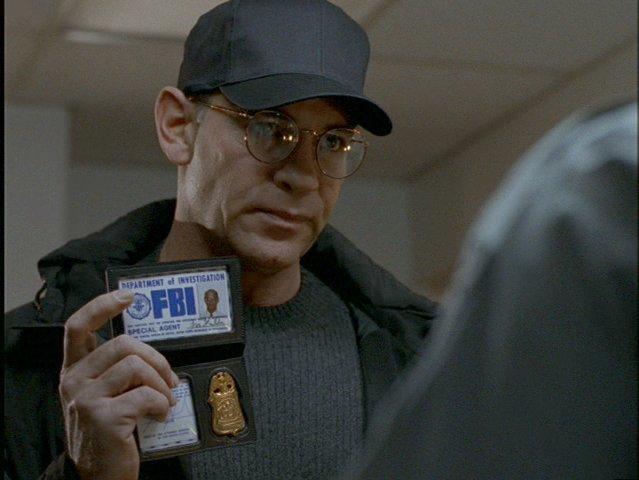 A second Skinner-based episode, and it's another beauty. The Smoking Man is making him run around in circles, and he doesn't like it one little bit. With Scully not in the picture at all, being in hospital for her cancer, there is some great interaction between Skinner and Cancer Man, and Skinner and Mulder, as the episode winds its way through the twists and turns, and the return of the bees first introduced by the Syndicate back in "Herrenvolk".

Skinner's character continue to improve the more he is given to show his wares. This episode gives a different perspective on both his and Mulder's characters and works well within the framework of the series.  4.5/5
Posted by Bill Peters at 5:30 PM