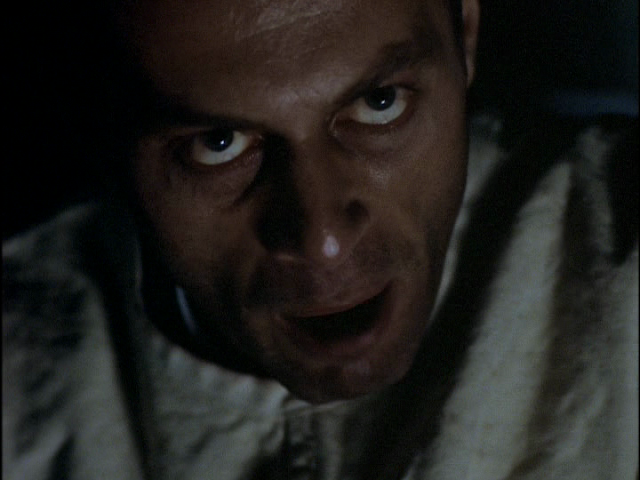 By the time we arrived at this stage of Season 3, the really good episodes begin to become sparser than they have been. Obviously this had to happen sooner or later, with so much brilliance packed into the first two seasons, as well as the start of Season 3. So, now we start to see a number of episodes that are almost yawn-fests. but you have to get through them to find the next gem.
This episode lost me almost from the start. A long lost mentor who claims to be disappointed in Mulder but may actually revere him. Ghostly demons that may or may not exist, appearing and disappearing weapons. And worst of all, no real decision on whom the killer actually was. Sure you can claim it to be obvious, but to me it was intentionally ambiguous in the worst possible way.