Revisiting The X Files: S03 E12: War of the Coprophages 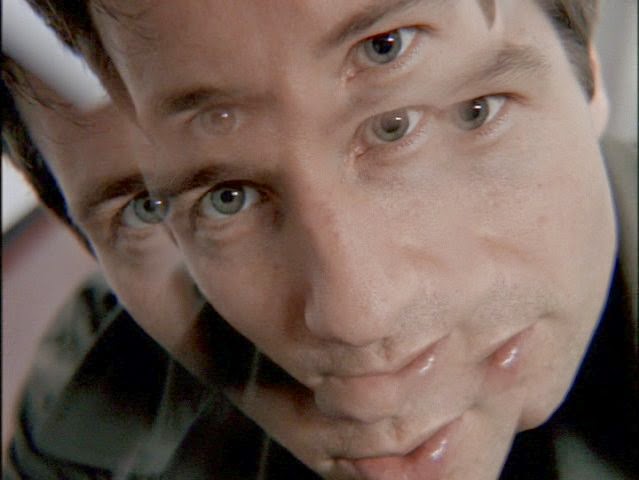 This was written by Darin Morgan, who also wrote the excellent "Clyde Bruckman's Final Repose" earlier this season. What makes this episode so good is the clever back and forth between aliens and insects, and the terrific infusion of humour throughout the script.

Scully's constant ability to come up with a reason for each death, something that then changes tack halfway through the episode, the interaction between Fox and Bambi, and Scully's obvious distaste for that, as well as the metal cockroaches causing havoc, was well written and performed. One of the better recent episodes.