The In-Laws Move In

Since Monday afternoon our home has grown exponentially, with the addition of the Queensland Wades - Helen's sister Linda, her partner Martin and their three shared kids Ben, Katie and Fraser - having come down to visit. It has been twelve months since all of the cousins have seen each other, and the first time Fraser and our kids have met. 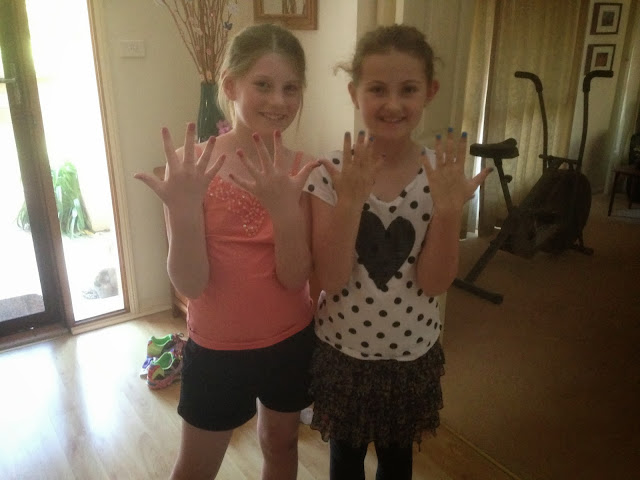 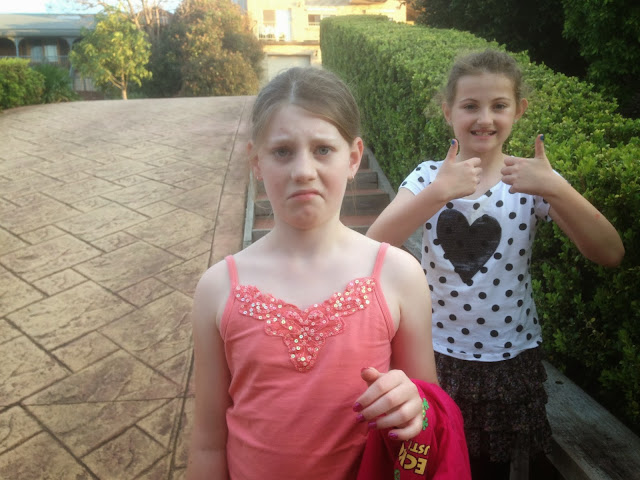 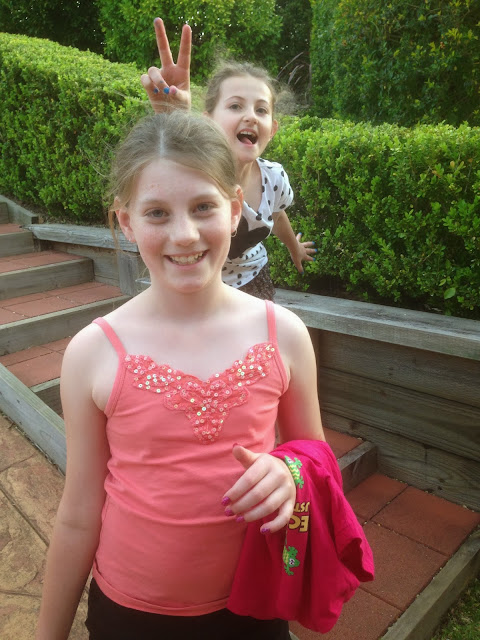 So it has been a raucous time, though with me being the sucker who goes to work every day I haven't been as close or involved in any of the antics. 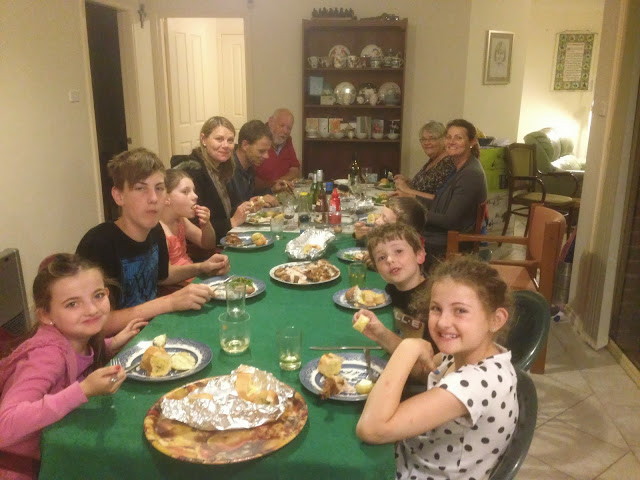 BUT... it has been great to see all the cousins getting on so well. Josh and Fraser have really hit it off, being almost of the same age, and I have not seen them apart since Monday afternoon. Helen, who noticeably and outwardly misses her sister, seems to be having a great time too. And it was great to finally meet Martin, though we didn't have nearly enough time to really sit down and talk about the important things, like the effect Michael Clarke's back may have on Australian Cricket, and was Richard Hadlee actually a better bowler than Dennis Lillee? He was also looking to get down the nets and test out his bowling shoulder, which would have been interesting. Oh well, in January perhaps... :) 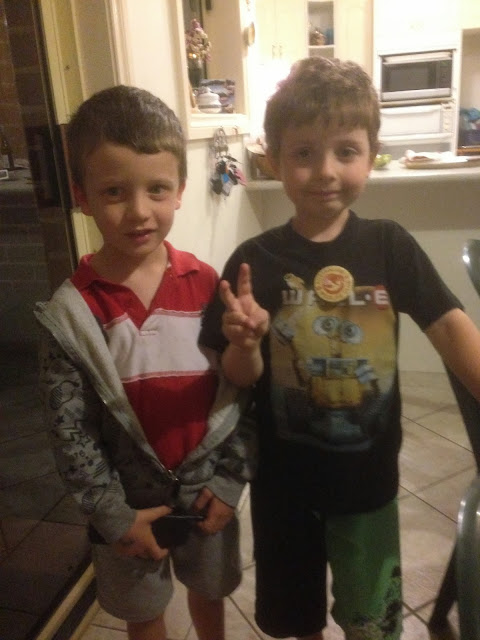